Come and see what’s happening at the Gaston County Museum! 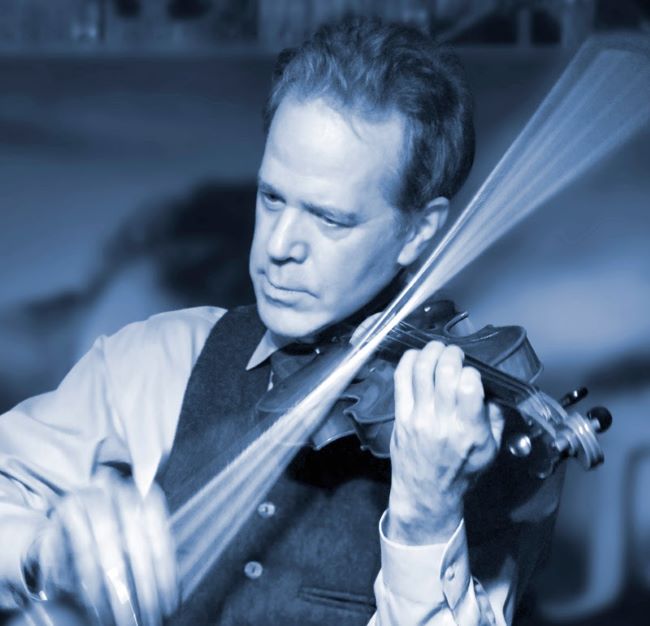 An Evening of Celtic Music and Mythic Tales

The Gaston County Museum is pleased to present U. S. National Scottish Fiddle Champion Jamie Laval performing a concert of Celtic music and the retelling of ancient mythic tales.

Recognized throughout the U.S. and Britain as one of the premier performers of traditional Scottish music on the international music scene today, Jamie captivates audiences with his passionate, virtuosic performances, uncanny imitation of Highland bagpipes, and engaging stories.

Currently making his home in Tryon, North Carolina, Jamie studied classical violin at the Victoria Conservatory of Music in British Columbia. In 2002 Jamie won the U.S. National Scottish Fiddle Championship which launched his full-time career in Celtic music. “One of the hottest fiddlers out there” Asheville Citizen-Times and “The next Alasdair Fraser” Scotland Press & Post, Jamie performed for Her Majesty the Queen, appeared on Dave Matthews' platinum album Some Devil, and presented a TEDx Talk on the value of arts and music in our communities.

Murmurs and Drones, Jamie’s third album, won the popular vote for “Best World Traditional Album” in the 2012 Independent Music Awards. In 2019 Jamie released his latest album, Celtic Christmas: Music for the Deep Midwinter to critical acclaim. Jamie is also a skilled composer, arranger of symphonic scores, and a devoted educator.

Through an Artist's Eyes 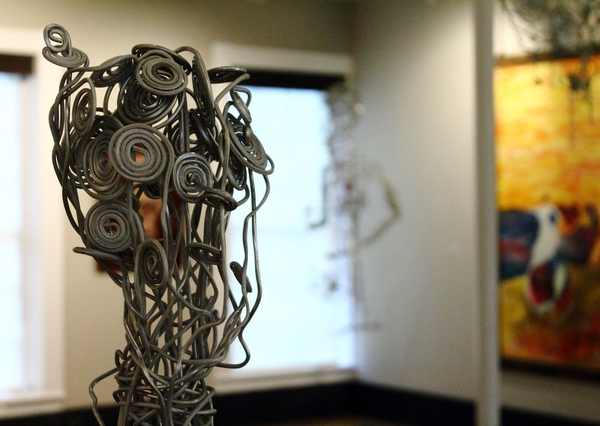 View the art of Roy Woods this February in the Bullpen Gallery. 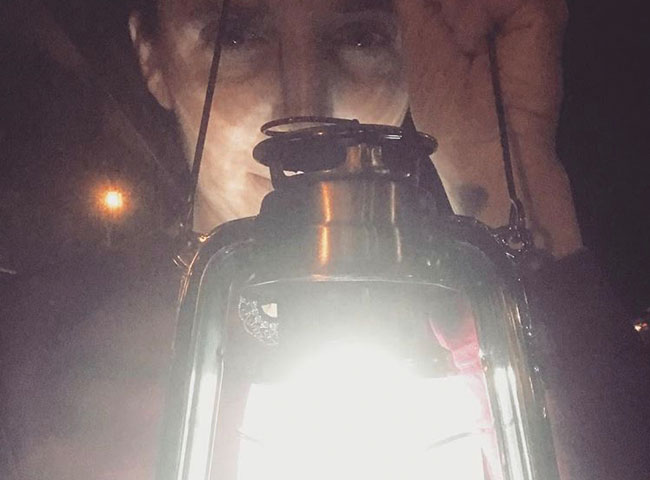 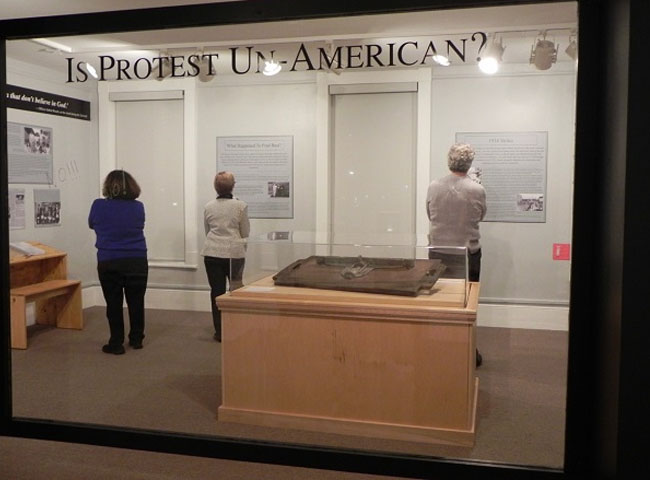 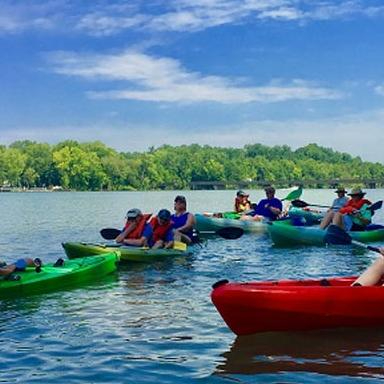 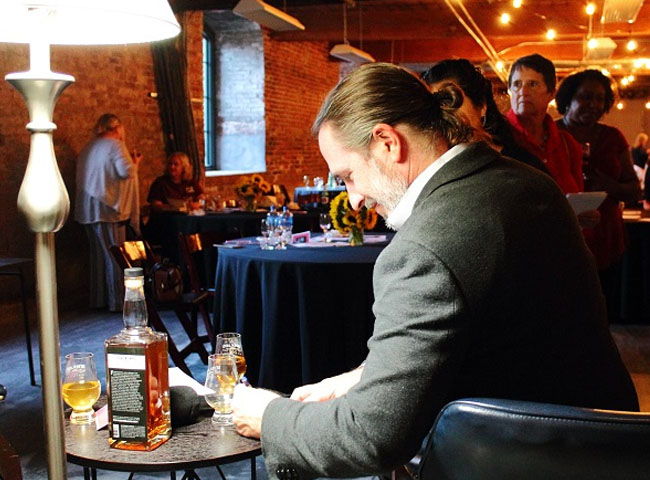 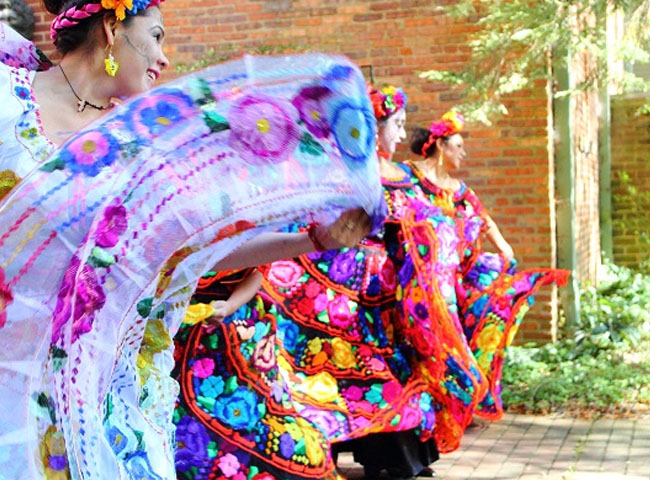 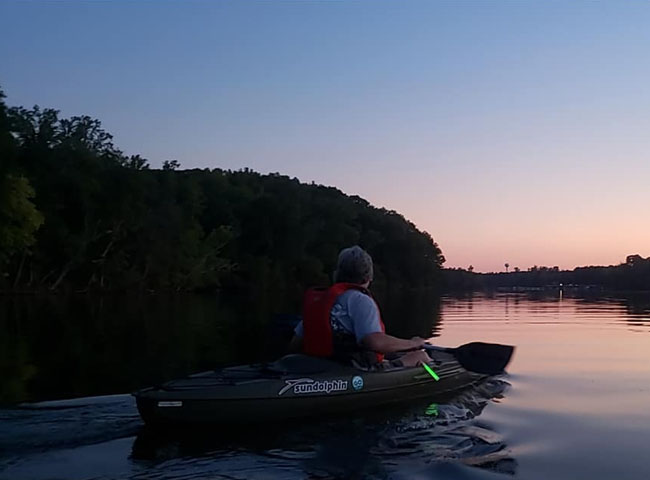